Cuore Siciliano! Bergamo is the opposite pole of Palermo. Geographically as well as socially. And people from Bergamo bringing the dreaded Coronavirus to Palermo? That could have been received with fierce hostility. Not in Sicily. The treatment of the traveling group blocked in the Mercure Hotel is emblematic.

Prezzemolo & Vitale, an upmarket food chain and the Cusumano winery created Pale/rgamo (Palermo Bergamo). They supplied the ‘locked up’ travel group with food. What food? A typical dish from Bergamo, casonsei.

‘Because we want to feel our host at home. Or more precise, better than being home’! 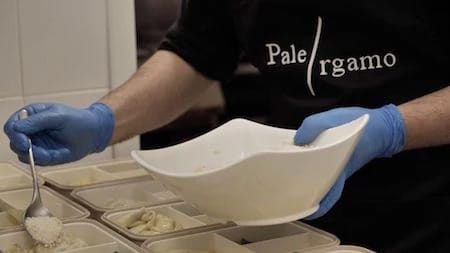 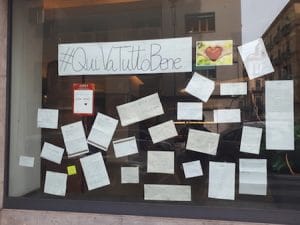 Cuore, heart, this is best word to describe what happens in Sicily. Especially in times of Corona virus. The spread of the covid-19 virus is minimal in Sicily. There was a moment of panic when a woman from Bergamo (Lombardy) tested positive. Swiftly brought to the ‘Cervello’ hospital, she lodges there till now. Staff and local people organized her birthday party. With typical sweets and much affection.

The rest of the travel group lives precautionary isolated in hotel Mercure.

The relation North and South is not flawless in Italy. One of the major political parties built its credits on that fact. Only recently ‘Lega Nord‘ eliminated the ‘Nord’ (North). The removed ‘il cuore’, the heart, in order to go national.

Southerns are often considered backward peasants. Lazy, dirty and jealous. This prejudice caused much pain when people moved from the South to the North. Called ‘terrone‘ (who works the land) these people were often discriminated.

And from a socio-political point of view? The South is often depicted as chaotic, decayed and disorganized. In short, a burden for the rich North. 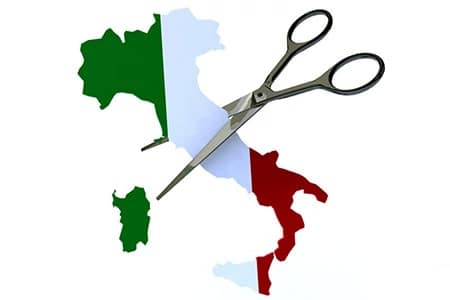 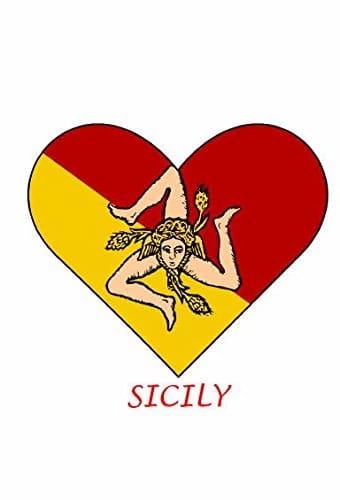 The South, and Sicily in particular has been dominated by many cultures. Phoenician, Greek, Roman, Arab, Norman, Spanish and French. This made Sicilians reluctant in accepting new rulers. With coming and going of powers, this can be attributed to common sense more than suspicious. They learned to live their lives, day by day, as good as possible. It takes a lot of heart (cuore) to ignore the persistent insulting.

The Italian translation, ‘con buon cuore’ is as shaky as the English ‘with a good heart. This Sicilian expressions is used to express full and utter availability and dedication to do something. And it shows the good-hearted nature of Sicilians. Much more than simply helping somebody out. Sicilian dedication is something, once experienced, you will never forget. 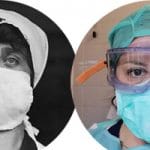 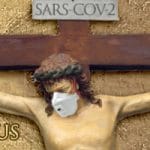 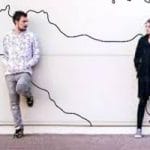 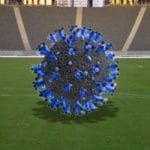 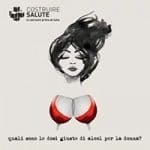 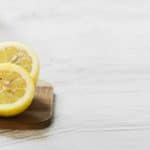 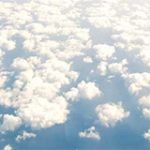 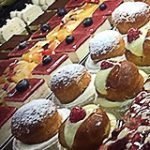 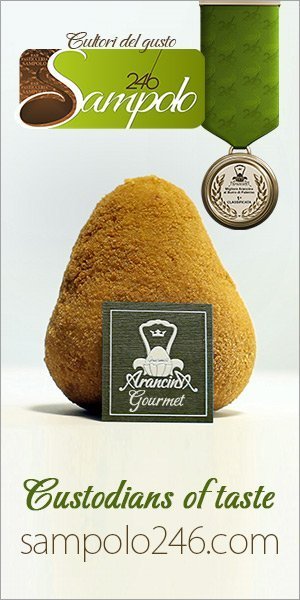 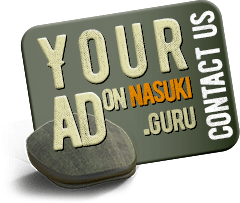 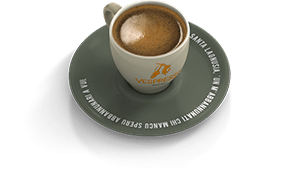 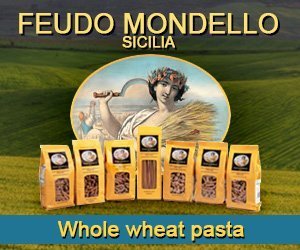 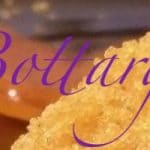 What is bottarga Bottarga is cured fish roe. 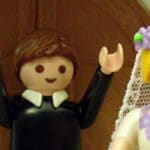 Wedding bells Radiohead is in Sicily. Not for 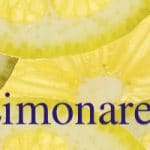 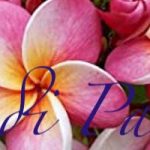 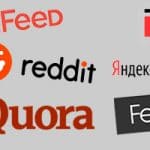 Restaurant that’s not what I ordered

Creamy Pumpkin Soup This soup is rather substantial. 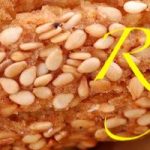 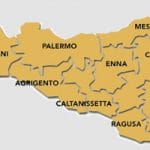 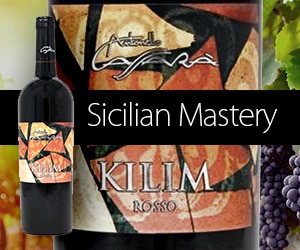 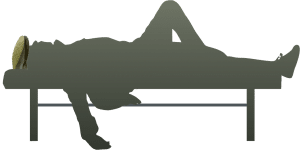 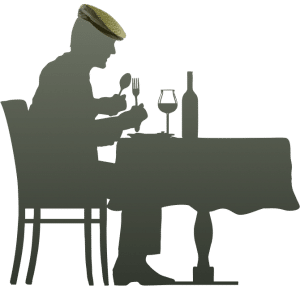